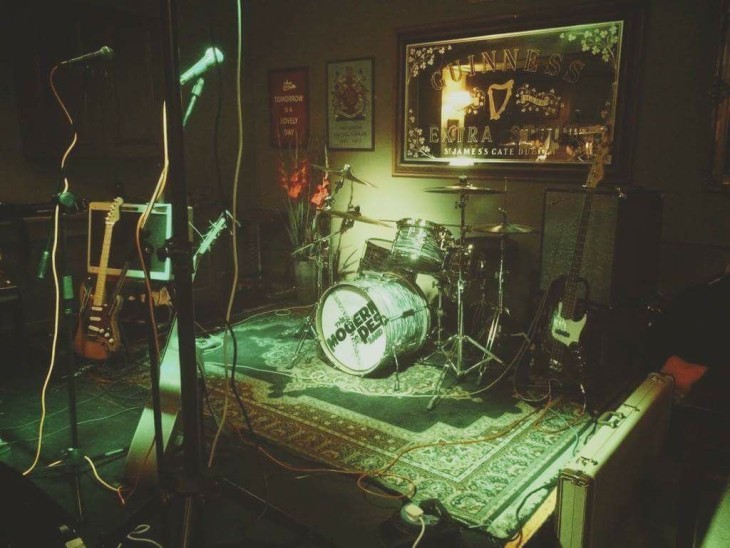 The Modern Apes play quintessential British guitar music from the 60s. Formed at the end of 2015, the four piece from South London perform the songs that conquered the world and made 'swinging London' the cultural capital of cool...

Expect the tunes you know and love from bands like The Who, The Small Faces, The Kinks, and The Rolling Stones, along with 'mod' classics from Spencer Davis Group, Del Shannon and The Animals.

The Modern Apes with be on stage from 9pm!

FREE ENTRY
Sign up
for news, offers and events